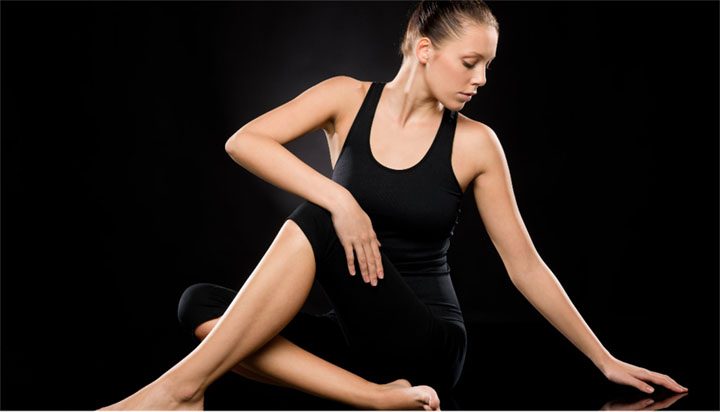 Yoga May Be Beneficial for Tinnitus Patients

Tinnitus is the perception of constant sound...when there is no actual sound to be heard. This can manifest as ringing, buzzing, or whistling, and the condition can be very disabling and detrimental to health. Tinnitus patients can experience sleep difficulties, problems with concentration, depression, anxiety, and myriad other health problems.

Making matters even worse, the root cause of tinnitus is unknown and treatment is difficult, even though some data shows that stress might play a role in the development of tinnitus.

New research from Brazil offers some hope. The objective of the study was to see if the stress-relieving benefits of yoga could be helpful for tinnitus patients.

The authors of the study started with 12 patients who came to an otorhinolarygology clinic looking for help for their tinnitus. All of the test subjects were evaluated with a battery of functional and disability surveys to establish a baseline level of tinnitus discomfort. The patients had been suffering from tinnitus for over five years, on average.

As a study intervention, the patients attended a weekly, one-hour yoga class and to also practice yoga at home for twelve weeks.

The researchers found significant improvements in the tinnitus patients:

“In previous studies, it is reported that yoga has an effective role in reducing stress and anxiety,
improving general well-being and quality of life. There are various studies about the therapeutic effects of yoga in reducing anxiety, stress, depression, sleeping disorders and stress-related symptoms, such as insomnia and hypertension. The aim of this study was to evaluate the effects of yoga in patients with subjective tinnitus. The results showed that practicing yoga exercises once a week for a period of three months improved the symptoms of tinnitus.”

This study does have some limitations: the number of patients was small and the exact mechanism in which yoga helped the patients is unknown, but the results are promising. For patients suffering from chronic tinnitus, yoga may provide a healthy, natural solution for their pain, stress, and disability.