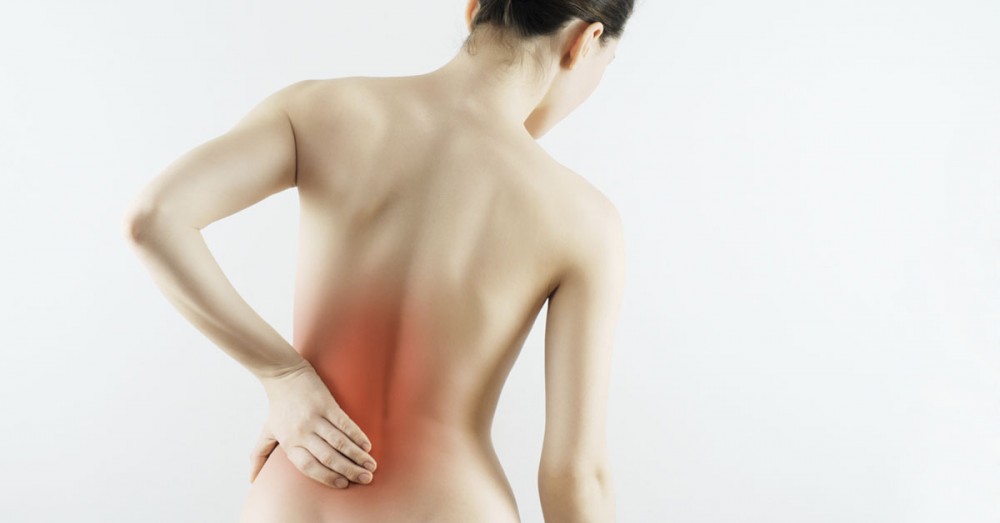 A supposedly less-invasive surgery for sciatica may not be as big of an improvement as doctors previously thought. Typically patients who have surgery undergo the conventional spinal decompression known as microdiskectomy. Scientists however have developed a newer form of surgery known as tubular diskectomy involving different, less–invasive incision methods. But how effective is this new method? That’s what researchers attempted to answer in a 2009 study.

328 patients with sciatica due to lumbar-disk herniation were randomly assigned to have either the conventional  surgery or the less-invasive surgery.  Interestingly, there were no big differences in the outcomes of both surgeries. Both groups experienced the same rates of complications with surgery. The less-invasive approach did not reduce the average recovery time or length of hospital stays. In fact, patients who received the less-invasive surgery actually reported a higher degree of disability than conventional-surgery patients.

This study demonstrates that more work needs to be done to increase the efficacy of the less-invasive surgery. In the meantime, chiropractic adjustment was a successful, non-invasive treatment for over half of sciatica patients in another recent study. Before opting for surgery, talk to your doctor about other, more natural treatment methods.

Staying Active is Key When Recovering From Sciatica

Is Your Job Triggering Your Sciatica Pain?