Each year around the world, about 17 million people suffer from a Transient Ischemic Attack, commonly referred to as a stroke. The physical and psychological consequences can be devastating: nearly every person who survives a stroke has some kind of neurological problem after their injury. These include, “physical disabilities due to stiffness, lack of physical coordination, or sensory paralysis, decrease in intellectual abilities due to decreased focus or memory loss and other language disabilities, mental disabilities due to sense of loss.” 1

Because strokes often result in some kind of paralysis, early physical treatment is critical to prevent muscle atrophy and to stimulate neural pathways that will help the brain recover. Physical therapy is often used to help patients recover, but a new study shows that Pilates can also be helpful.

In this study, researchers looked at 40 patients who had had a stroke. 20 of the patients attended a mat Pilates session twice a week for 12 weeks; the other 20 patients did regular occupational therapy with no exercise component. All of the test subjects were evaluated on physical, social, and psychological scales, both before and after the completion of the study.

The authors found significant improvement in the Pilates patients, but no change in the occupational therapy patients: Pilates experienced improvements in quality of life, physical ability, psychological well-being, and social measures. 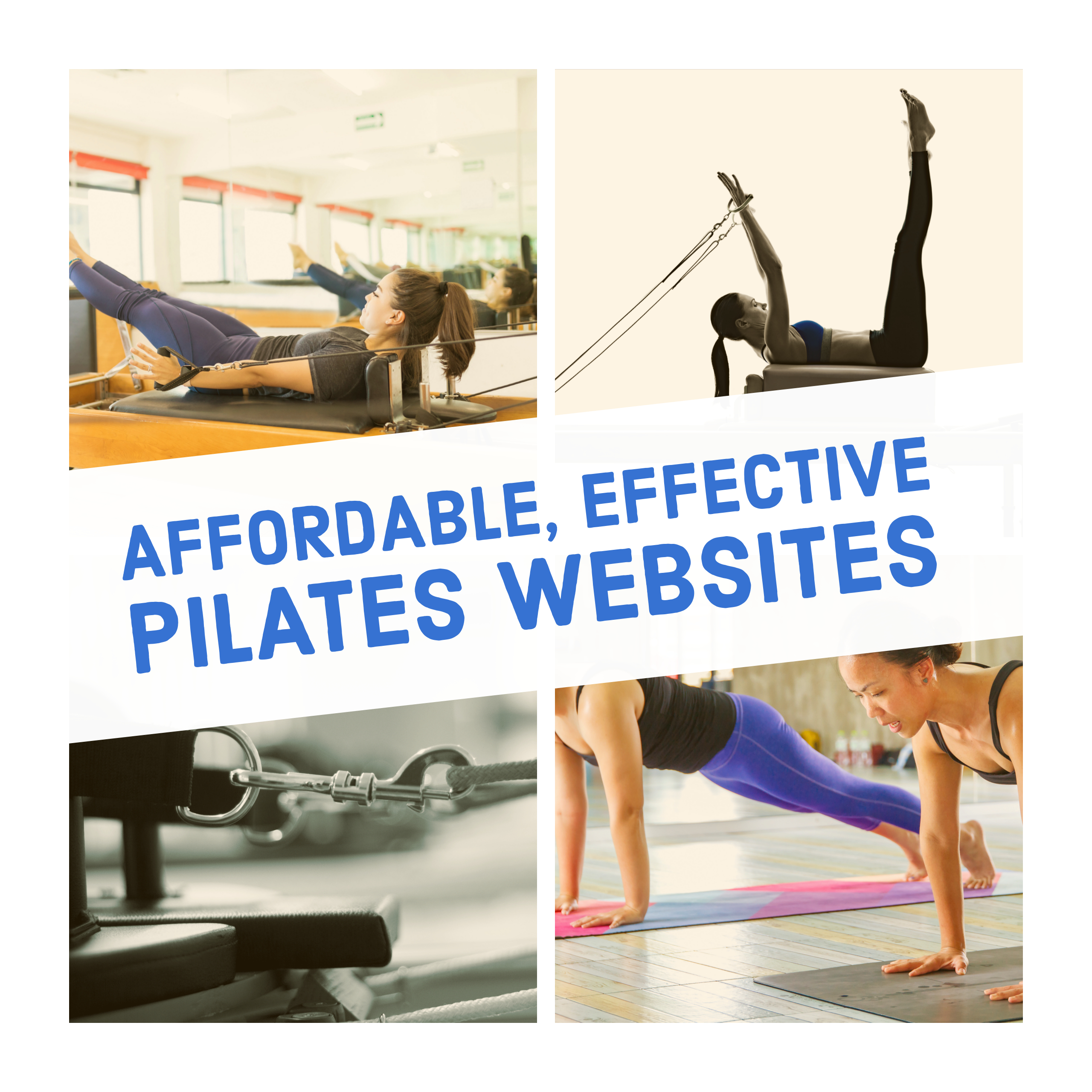