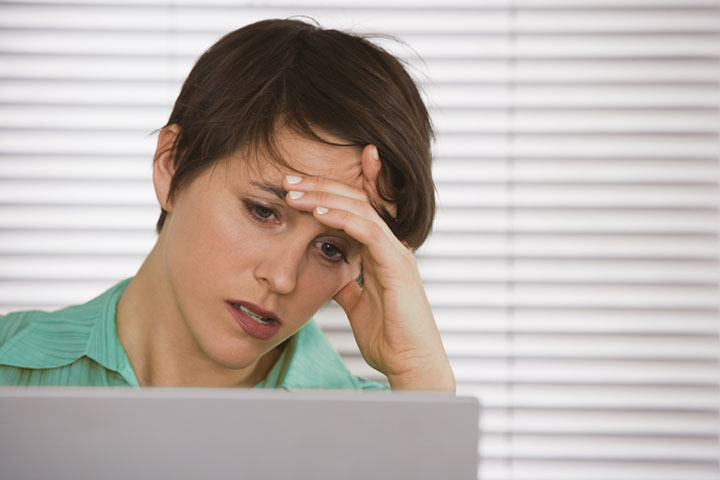 For every man with a migraine, three women are afflicted with the same debilitating headache. For years the fact that women suffer more frequently from migraines was attributed to their so-called hysteria or inability to handle stress. Now scientists are beginning to unravel just why 25% of women have suffered from migraines at some point in their lives. New research from the University of California shows that their may be biological differences in the way male and female brains respond to migraines.

During a migraine attack, a wave of electrical activity spreads across the brain in what's known as a cortical spreading depression (CSD). These waves start in the visual center of the brain ( which is why migraines are often accompanied by visual disturbances like jagged lines). Using neurological imaging, researchers monitored this wave of electrical activity occurring in lab mice experiencing migraine attacks. Researchers discovered that female mice had substantially lower thresholds for CSD than male mice. That meant it was easier to trigger the wave of brain activity underlying migraines in female mice.

A number of factors can trigger migraines by reducing a person's CSD threshold like stress, diet, sleep patterns, genes, and hormones. Scientists believe that the hormonal changes women experience with menstruation may make them more susceptible to migraines.

Studies have shown that boys suffer from more migraines than girls who haven't started menstruation. Once girls begin menstruating though, their number of migraines jumps dramatically. Estrogen in particular has received the blame for the spike in headaches but other hormones can trigger migraines as well.

As women continue to suffer from the severe headache, the search for new forms of migraine treatment continues.

The Most Common Migraine Triggers