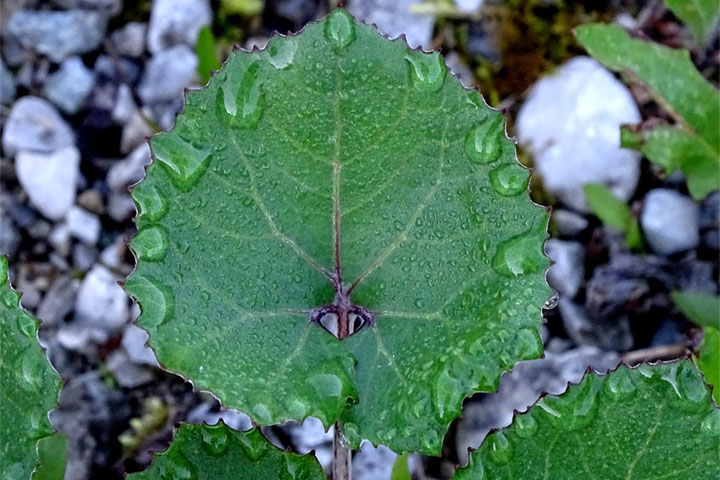 New research reveals that natural supplements of butterbur may be better for preventing migraine than several non-steroidal anti-inflammatory drugs (NSAIDs).

The research is part of a set of new guidelines for treating migraines co-developed by the American Academy of Neurology and American Headache Society. Researchers analyzed 49 studies on migraine treatment from 1999 to 2009. They then rated various treatments on their level of efficacy for preventing migraines.

Although many treatments for migraine prevention exist, few patients actually use them. Research from the journal Neurology found that 38% of migraine sufferers need preventative medicine but only 3-13% use it. That has prompted the AAN to place a new emphasis on prevention within their 2012 guidelines. While acute treatment focuses on relieving migraine attacks as they occur, preventative treatments are used daily to reduce the frequency and severity of migraines.

Many preventative treatments can be taken without a prescription but Stephen Silberstein of the AAN emphasized that patients should continue consulting with their doctors to determine dose requirements. How much of a certain supplement or medication you take may change since migraines can improve or worsen over time.

Other research has shown that regular exercise and chiropractic can reduce the frequency and severity of migraines. A chiropractic can help you create a migraine prevention plan that includes exercise, natural supplements, eliminating migraine triggers, and more.