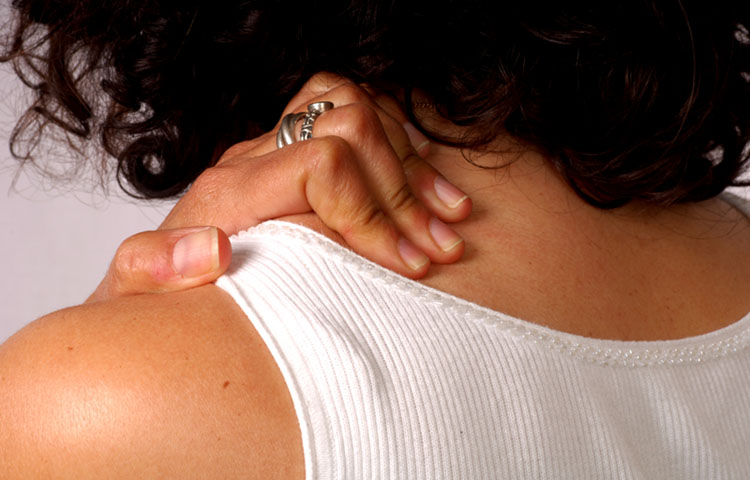 If you’ve been diagnosed with fibromyalgia, or haven’t been to the doctor yet but fear you may have it, you’re likely searching out all of the information you can to understand what this means. After all, the more you know about what is going on inside your body, the better your ability to respond to it, right? So, what is fibromyalgia and how does this specific diagnosis affect you in real world terms?

Fibromyalgia is a musculoskeletal condition that is actually a syndrome, which means that it is a group of symptoms that indicate that the disease is present in your body. Symptoms often associated with fibromyalgia include:

Also, according to statistics provided by WebMD, women have a 10 times higher rate of being diagnosed with fibromyalgia than men.

While health experts are still somewhat unclear as to what actually causes fibromyalgia, there are several considerations. For instance, research has shown that a person with low serotonin levels is more at risk. This is largely because serotonin is a hormone associated with both pain and anxiety, two of the key symptoms with this specific condition, and since women tend to have lower serotonin levels than men, it would only make sense that it afflicts this sex at a higher rate.

Another consideration is hormonal changes common with women as they age, specifically those in menopause. Still others speculate that fibromyalgia is caused by a major trauma, or sudden force, to your central nervous system, or even trauma that is less dramatic by way of miniscule muscle damage. Stress may appear to play a role as well.

Because fibromyalgia is a syndrome characterized by its symptoms, treatment often involves attacking these symptoms individually. This requires taking a look at the patient’s life as a whole to deal with any biological, environmental, and lifestyle factors that could be increasing the severity of the symptoms. Some treatment options as suggested by the National Fibromyalgia Research Foundation include exercise, vitamins, and sleep; although certain medications may offer some relief as well.

Smoking Can Increase Risk of Developing Chronic Pain and Sciatica

Could Your Lifestyle be Contributing to Your Pain?