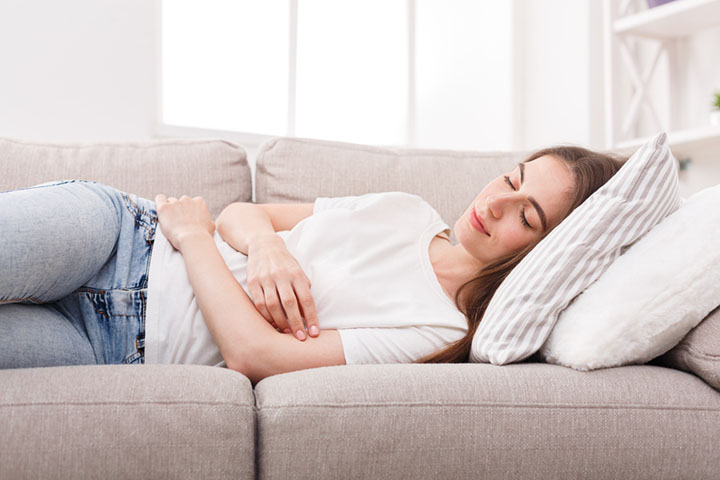 Fibromyalgia is characterized by pain, fatigue, and difficulties sleeping. So, it may seem to make perfect sense to try and get in a daytime nap to catch up on some much needed rest and potentially even alleviate some of the pain. However, research recently published in BMC Musculoskeletal Disorders has discovered that taking a mid-day snooze may actually cause more harm than good.

This particular study involved 1044 individuals (most of which were females) between the ages of 18 and 88 with clinically diagnosed fibromyalgia. Each person was asked to take an online questionnaire, and the goal was to obtain as much information about their fibromyalgia symptoms and severity, their napping behaviors, and their overall sleep quality as possible. Also included in the survey were questions about the individuals’ demographics, such as their age, sex, marital status, number of children, and employment status as each one of these factors could potentially affect a person’s patterns when it comes to sleeping and naps.

A number of napping patterns emerged when the results were analyzed. For instance, of the individuals that reported napping daily, most of the naps taken were not intended (86.5 percent). Additionally, a majority occurred in the afternoon (58.8 percent) versus in the morning (18.9 percent) or evening (25 percent). And the most prevalent reasons for napping included fatigue (94.1 percent), generally not feeling well (67.2 percent), and trying to make up for lost sleep the night before (59.6 percent). Headaches and pain were also factors leading into the individuals’ desire to rest during the day.

While all of this may sound normal to someone with fibromyalgia, the research results discovered that daytime napping was actually associated with unfavorable outcomes. These included having more medical issues beyond just the fibromyalgia, experiencing greater levels of pain and fatigue, increased anxiety and depression, worsened sleep issues and even more memory issues. Plus, the study participants who seemingly fared the worst were those who were younger, napped more than 30 minutes, and had children living in the home.

Therefore, even though you may think that you are doing your body and your mind favors by resting on the couch or in bed for 30 minutes to an hour in an effort to ease your fibromyalgia symptoms, you might actually be making your condition worse. Instead, you may wish to pursue other forms of treatment that have been proven to have positive responses for fibromyalgia sufferers. Some to consider include chiropractic, massage, and functional medicine as all of these are great resources when it comes to helping you ease your fibromyalgia symptoms.

Smoking Can Increase Risk of Developing Chronic Pain and Sciatica