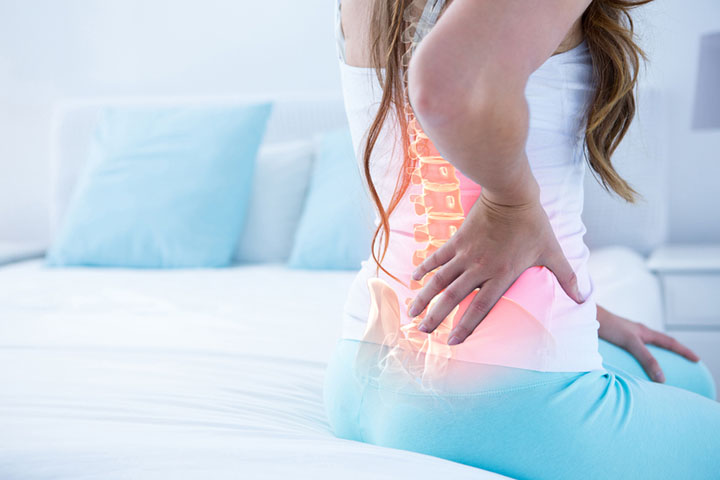 An estimated one out of every 50 Americans has fibromyalgia, a condition that produces all-over body pain and tenderness, fatigue, and insomnia. For some, it also creates an increased sensitivity to sounds, smells, and bright lights.

If you are one of the unfortunate individuals that has it, then you likely already know that this condition can drastically change your life. It makes everyday activities difficult to do and can even inhibit your ability to work, sending you in search of solutions to ease your symptoms. Could vitamin B12 be such a solution?

That is the exact question that a group of researchers from Gothenburg University in Sweden set out to answer with 38 female study participants who had either been diagnosed with chronic fatigue syndrome or fibromyalgia, both of which have similar symptoms when it comes to pain, feeling tired all of the time, and being unable to sleep. Each person had received vitamin B12 injections at least once a week for a minimum of six months. Some of them had been getting the shots for up to 20 years.

It is important to note that the participants B12 injections were not all the same dosage as there has been no standardized treatment when it comes to fibromyalgia. Therefore, the doses each individual woman received varied based on the particular doctor as well as her response to the treatments. They often changed the doses as necessary to create a greater or lesser reaction, eventually finding the exact amount that triggered the desired response.

Anyway, for purposes of this study, the participants were assessed based on observer ratings and self-ratings in regard to fatigue and improvements in symptoms after starting B12 injections. Blood samples were taken and certain genes were analyzed as well.

All of the participants experienced improvement in one form or another, ranging from “minimally improved” to “very much improved.” However, the women who had been on vitamin B12 injections the longest and/or received injections at closer intervals tended to have better response and more improvement than those who had received them for shorter durations or went longer between the shots.

Researchers concluded that the positive results had to have come primarily from the B12 as “no individual would deliberately care to accept such frequent injective therapy for years, if it hadn’t been for considerable health advantages.” Thus, they felt that no placebo effect would apply. Certainly, other factors could have come into play, but they attributed the majority of the positive effect on the injections themselves.

Therefore, if you have fibromyalgia, or chronic fatigue syndrome, vitamin B12 shots may just help you with your symptoms. Consult with your doctor and together you can make an educated decision based on your particular health and situation.