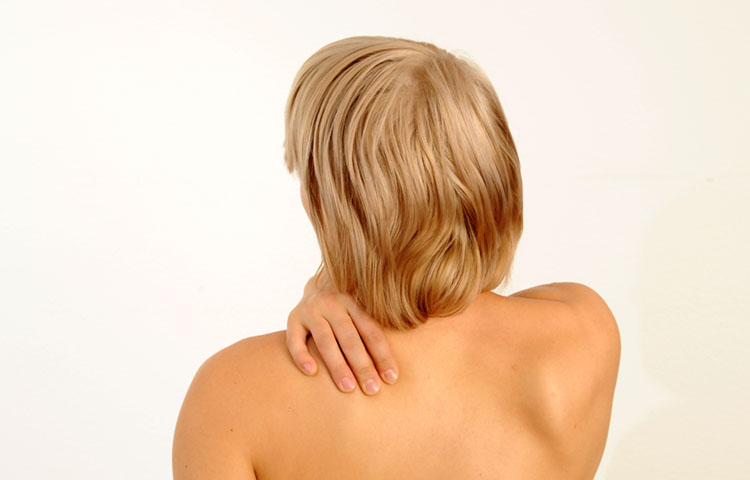 While some health conditions have clear cut causes, such as smoking-induced lung disease or lifestyle-related type 2 diabetes, fibromyalgia is not one of them. In fact, depending on which healthcare professional you ask, you may hear that this pain-inflicting condition is caused by genetic issues or hormone imbalances, environmental factors, or even stress. Now research suggests that physical trauma and infection may just play a role in the development of fibromyalgia as well.

A group of researchers from the U.S., China, and Korea studied 939 fibromyalgia who were treated in Fibromyalgia Treatment Programs at their respective healthcare facilities (Mayo Clinic, Guang’anmen Hospital, and Kyungpook National University Hospital) during a three year period. Data collected included what impact the fibromyalgia had on their life, the person’s overall health, pain location, body mass index, use of drugs, and symptom presence and duration.

Researchers also collected information about whether the fibromyalgia came on suddenly or gradually and whether or not there was a precipitating event, such as a motor vehicle accident, surgery, prolonged stress at work or at home, or any other type of physical or emotional trauma. They also included pregnancy and childbirth as physical traumas as, even though these are typically positive events, they still cause disturbance to the human body. Infections included in the study included flu, cold, Epstein-Barr virus, and other bugs and viruses as well.

Researchers discovered that out of the 939 total participants, 31 percent (295 individuals) reported some type of traumatic occurrence prior to developing fibromyalgia. While a majority of these occasions were physical (256 people, or 27 percent), some of the events preceding the diagnosis were emotional, such as the loss of a loved one, divorce, and other situations capable of creating extreme emotional stress.

Additionally, researchers also found that participants with some type of preceding event also tended to have worse Fibromyalgia Impact Questionnaire scores. This means that they generally had reduced physical function, felt more pain, missed more days of work, and experienced higher levels of depression and anxiety.

On the contrary, individuals who reported that their fibromyalgia developed after experiencing an infection had worse scores on their Short Form-36 Health Survey which is a 36 question survey that asks about physical function, pain, overall health, social function, and mental and emotional health. Interestingly though, they scored better on the mental and emotional aspects than fibromyalgia sufferers who had been through some type of trauma.

Essentially, what this study reveals is that a large number of people with fibromyalgia have had some type of precipitating event or infection. Furthermore, the type of trauma one experiences likely has an effect on how bad the fibromyalgia is and what areas of life it affects most.

If you have fibromyalgia, relief can often be sought via functional medicine, massage, and chiropractic. So, find a healthcare provider today and you may just feel better tomorrow—no matter what brought your condition on.