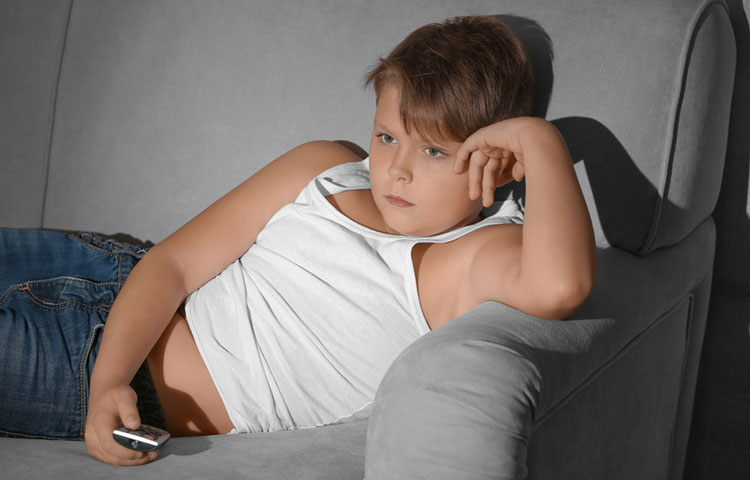 The obesity epidemic is taking new tolls on teens. Nearly a quarter of adolescents show signs of pre-diabetes and diabetes, according to a new survey published in the journal Pediatrics.

While the number of obese teens has remained relatively stagnant at 34%, the number of teens with pre-diabetes and diabetes has jumped from 9% to 23% in the past decade. The National Health and Nutrition Examination Survey included 3,383 teens ages 12-18 from 1999-2008. Researchers affiliated with The Centers of Disease Control and Prevention looked at whether teens exhibited cardiovascular disease (CVD) risk factors like hypertension, high cholesterol, high blood pressure, and diabetes. The higher a teen's BMI was, the more likely they were to have a CVD risk.

But being obese as a kid doesn't doom children to a life of health problems. A recent literature review found that overweight  kids who shed pounds as adults significantly decreased their cardiovascular disease risks.

Could Your Lifestyle be Contributing to Your Pain?