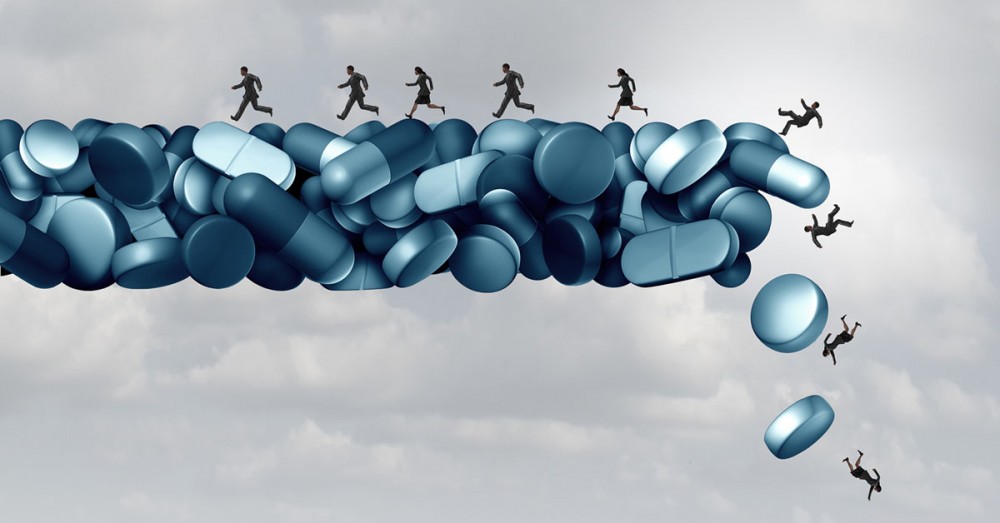 The opioid crisis in the United States is no secret, as the news is full of stories about the human and economic toll of this public health issue. The current statistics on narcotic abuse are frightening:

It’s hard to get an exact number, but the CDC estimates that in 2014, 2 million US adults were dependent or addicted to opioids.

It’s not hyperbole to say that opioids are tearing apart many communities and families, and the problem is increasing every year. 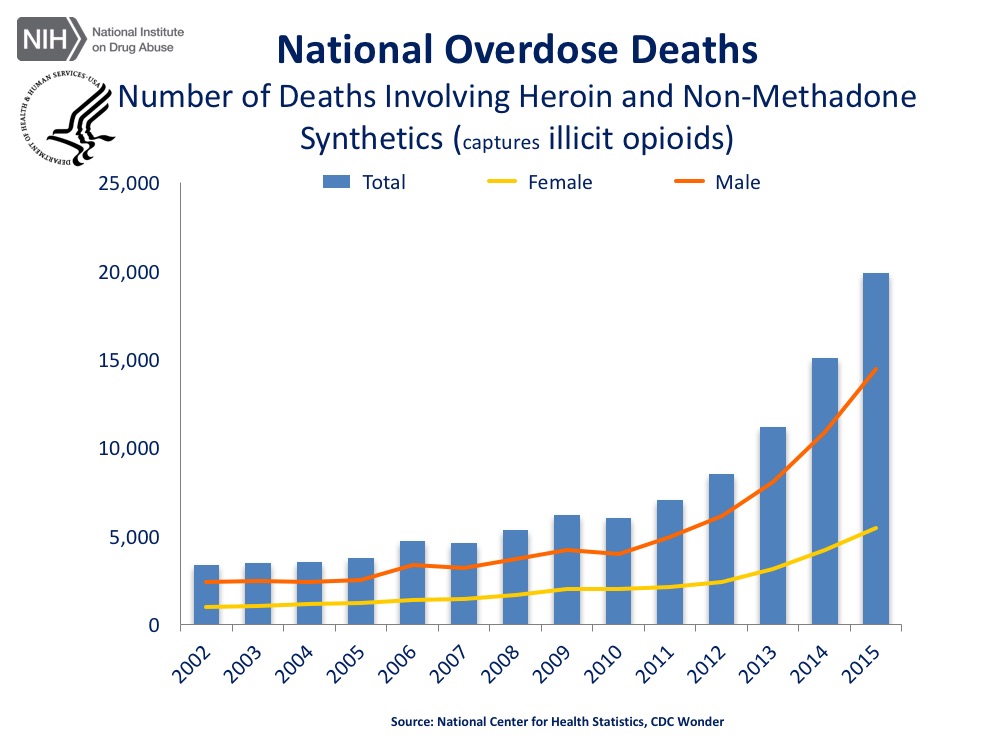 Too Many Opioids for Musculoskeletal Pain

What’s most absurd is that we wouldn’t even be in this situation if we had a healthcare system based on wellness and prevention. Far too many people are prescribed narcotics for musculoskeletal pain: Daubresse et al 2 reported in 2013 that about 20% of patients with non-cancer pain are prescribed opioids for pain relief.

Many of these patients with musculoskeletal pain end up dependent on narcotics, with life-threatening outcomes. A recent study3 in the American Journal of Psychiatry found that 60% of opioid overdoses were first exposed to opioids when given a prescription for chronic, non-cancer pain, and 59% of those patients were given drugs for chronic back pain and 24% were for chronic headache.

Let’s rephrase that: 36% of people who died from opioid overdoses were first given a narcotic because they had back pain.

Now a new study4 has been published by researchers at Southern California University that shows that chiropractic helps patients avoid opiate usage for their pain. In this study, the authors examined the medical records of 13,384 back pain patients in New Hampshire during 2013-2014, half of whom saw a chiropractor for their pain and half who received regular medical care. The analysis found that chiropractic offered some important benefits over standard medical treatment:

These findings make sense. Chiropractic care is great at treating back pain, but it also involves patient self-care and ergonomic evaluations that get the patient engaged in their care. By getting people involved in their care, they become invested in their recovery.

Because of the tremendous financial and social costs of the opioid epidemic, we need to look at natural, healthy ways to treat back pain. This study indicates that chiropractic care is effective at reducing costs and the number of prescriptions for these potentially dangerous drugs.

Exercise and Chiropractic Cures Firefighter with Sciatica and Low Back Pain