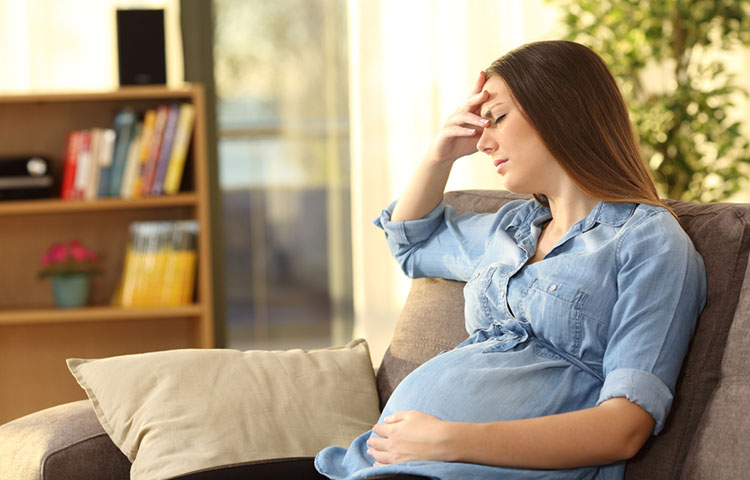 In this case study, a woman had suffered from migraines with aura since she was a child. Her symptoms included headache, nausea, and sensitivity to light and noise. These symptoms worsened with pregnancy as she began having daily migraine attacks. After trying various conventional and alternative therapies with no success, the woman decided to see a chiropractor when she was 32 weeks pregnant.

She received a multimodal treatment that included chiropractic adjustments, massage, trigger point therapy, and lifestyle changes. In just one week of treatment, her migraine attacks became significantly less severe and frequent, and her reliance on pain medication decreased dramatically.

Women with migraines often find their headaches improve during pregnancy because of hormonal changes. But in 30-40% of women, migraines only intensify during pregnancy. Many women worry about the potential risks associated with prolonged use of pain medication during pregnancy. This case report suggests that chiropractic combined with complementary therapies can provide a safe, effective treatment for migraines, without the adverse effects of drugs.

How Pilates Can Help Reduce Pain During Pregnancy