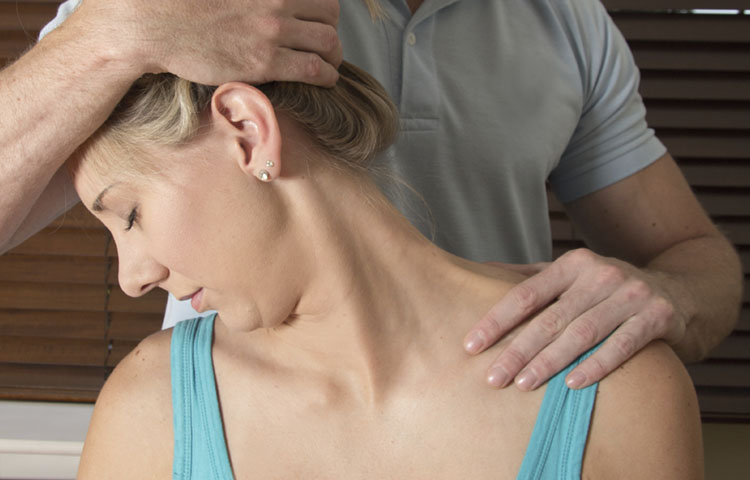 Chiropractic and the Immune System

We've known for many years that chiropractic adjustments are a fantastic way to treat aches and pains. Research has also found that adjusting the spine also can have other benefits that affect our overall health. A 2010 study found that spinal adjustments can boost the function of the immune system, even in patients who don't have pain.

Researchers from the Canadian Memorial Chiropractic College investigated the effect of chiropractic on interleukin-2, a protein that controls immune responses. They examined 74 people with no pain problems. The study subjects were assigned to three different groups to receive either a control treatment or two types of chiropractic adjustments. All procedures were given on a single day, and blood samples were collected before each session, 20 minutes and two hours after the experimental intervention.

The blood samples were then analyze to see if there was any increase in the levels of certain antibodies: induced immunoglobin G (IgG) and immunoglobin M (IgM). These two antibodies generally appear in the blood in response to an infection, and they play an important role in our immune system.

The researchers found that subjects treated with real adjustments had significantly increased levels of IgG and IgM within 20 minutes after the session. After two hours, these patients had significantly elevated IgM levels compared to baseline and the control group. This suggests that spinal adjustments can have a "priming" effect on the body's immune response, possibly resulting in faster response to new infections. This research provides compelling evidence that chiropractic may affect the functioning of the body's immune system and assist in improving overall health.

Exercise and Chiropractic Cures Firefighter with Sciatica and Low Back Pain