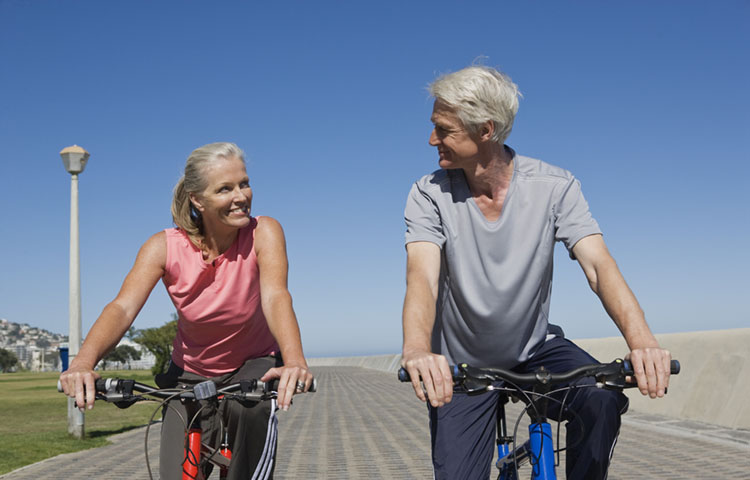 Researchers from the Rush University Medical Center in Chicago tracked the activity levels of 716 healthy older adults. For an average of four years, participants wore actigraphs on their wrists that measured their daily activity levels. The average participant performed 3.3 hours of physical activity a week. By the end of the study, 71 adults had developed Alzheimer's disease.

This study reinforces the critical role exercise plays in preventing diseases as we age. Exercise has also been shown to reduce the pain of a number of other conditions associated with aging.

Have High Cholesterol? Probiotics May Help